On June 21, 2018, the United States Supreme Court issued a significant ruling that impacts online retailers regarding online sales taxation. In South Dakota v. Wayfair, the Court overruled prior Supreme Court rulings that prevented states from collecting sales tax from retailers that didn’t have a physical presence within their state. The Court ruled that... View Article 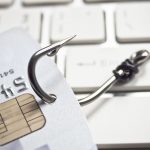 Guest post by Anthony Hargreaves, MBT, CISA, CRISC Small Business providers rely heavily on the most current and innovative methods of communicating and receiving vital business information to their customers, to and from their vendors and across operations. Advertising campaigns often use the latest social media platforms to promote discount codes and payment methods as... View Article 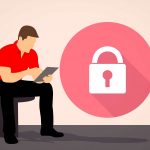 As of March 19, the Washington Department of Revenue is changing their e-filing system, which will affect how taxpayers file their tax returns. The new portal will allow business owners to access both tax and licensing accounts in one location. Accounts will now require a Secure Access Washington (SAW) login, which many businesses already have... View Article

In December 2017, the National Labor Relations Board (NLRB) overruled its 2015 decision in Browning-Ferris Industries, 36 NLRB No.186 (2015).  This 2015 decision changed the standard for joint-employer liability, making the definition much broader than previously. The new decision reverts back to NLRB’s previous interpretation of the joint-employer relationship. Going forward, two or more entities... View Article 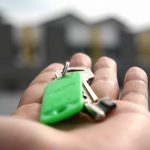 The short-term rental landscape in Seattle has changed significantly in the past few months. Several pieces of legislation, the culmination of two years of discussions, have been passed in the last months of 2017. These regulations aim to return units to the long-term housing market and stem the growth of short-term rentals within city limits.... View Article 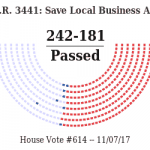 On Tuesday, November 7, the U.S. House of Representatives passed the “Save Local Business Act”, the latest attempt to reverse the precedent set by the Browning-Ferris decision which led to a broad interpretation of “joint employment”. The Save Local Business Act, H.R. 3441, amends both the National Labor Relations Act and the Fair Labor Standards... View Article 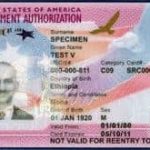 On September 5, 2017, Attorney General Jeff Sessions announced the rescission of the DACA, the Deferred Action for Childhood Arrivals. The Department of Homeland Security also issued the Memorandum on Rescission Of Deferred Action For Childhood Arrivals . Under DACA, certain undocumented immigrants brought into the United States as children received an Employment Authorization Document (EAD)... View Article 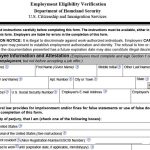