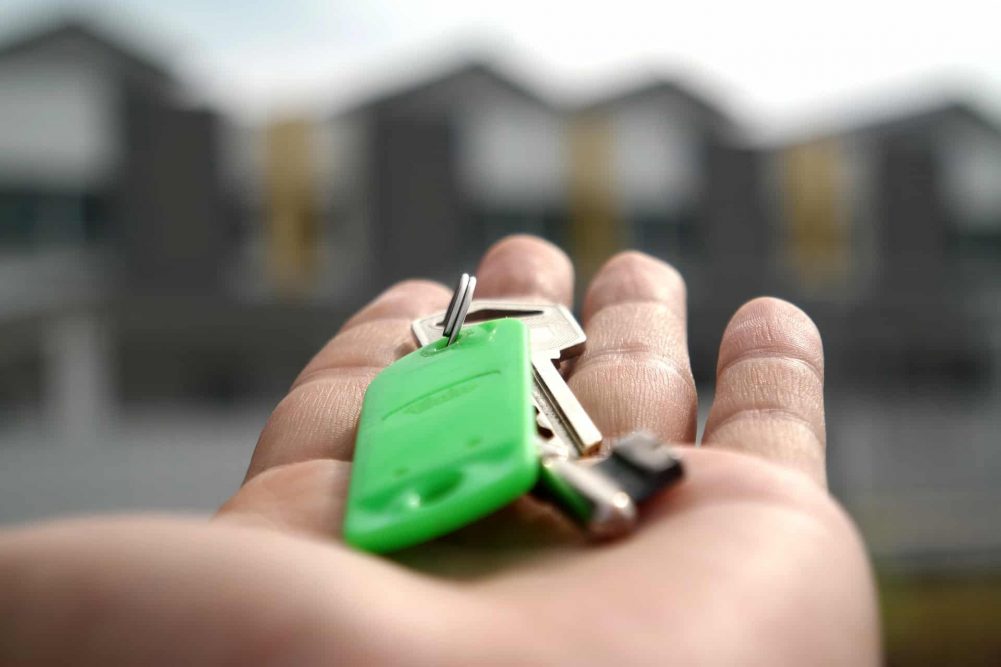 The short-term rental landscape in Seattle has changed significantly in the past few months. Several pieces of legislation, the culmination of two years of discussions, have been passed in the last months of 2017. These regulations aim to return units to the long-term housing market and stem the growth of short-term rentals within city limits. As the short-term rental market has continued to grow rapidly in the city, the Seattle City Council has raised concerns over affordable housing and the disproportionate effect this growth has had on minority and low-income residents.

The council passed another regulation in December, CB 119082, which outlined the general requirements for short-term rental operators as well as exemptions for some existing short term rentals. Property owners who operated short-term rentals prior to September 30, 2017 in the Down Town Urban Center and in certain buildings in the First Hill and Capitol Hill Urban Center will be able to grandfather in all existing units, plus their primary residence and one additional unit. Operators outside of the exempt area described above who operated units prior to September 20, 2017 will be able to maintain a license for two units, and will be able to add their primary residence as a short-term rental after one year of operations. All property owners looking to enter the short-term rental market will be able to obtain a license for two units: their primary residence as well as one additional unit. This exempt area is much smaller than was originally proposed. The graphics below, from the Seattle City Council, illustrate the caps described above as well as the exempt area for existing operators.

Below is a breakdown of the important points in these new regulations:

While Mayor Jenny Durkan has signed the latest legislation creating a regulatory framework for short-term rentals in Seattle, she expressed concern over the complexity of the regulations and tax structure, as well as the administrative burden this legislation will create for the Department of Finance and Administrative Services. She suggests in this letter that the regulations be revisited in 2018, which means more changes could be on the horizon for Seattle’s short-term rental community.