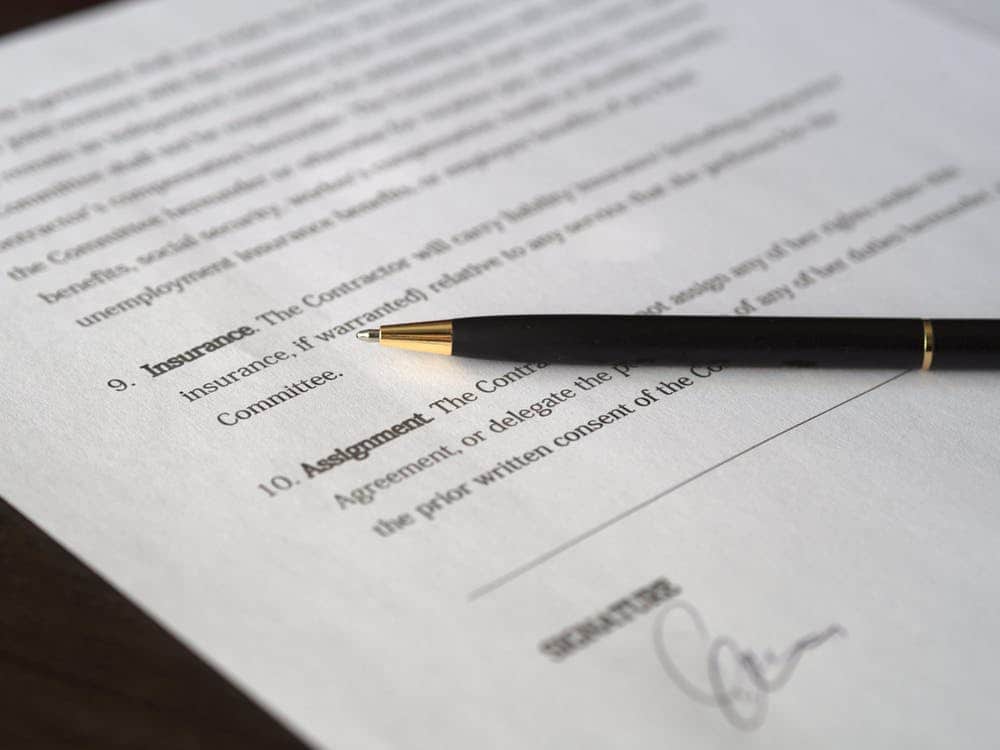 An essential part of the work we do  at Equinox is helping clients to understand the risks inherent in their business and proactively plan to protect against those risks.  I have written before on how to think about the tools available to business owners to insulate risk including the use of contracts, insurance, and the entity itself, which you can read about here.  Each of these provides a tool to protect the company and its owners against the risks of the business.   With contracts, a few key terms address the rights and responsibilities of parties in a dispute:  limitation of liability, indemnification, arbitration, and choice of law and venue.   These can often be confusing as they work together and are intertwined.   Here’s a summary of how to view these when looking at a contract:

Risk mitigation in contracts is not a one-size-fits-all approach but rather a case-by-case review of the potential risks of a particular relationship.  The time taken to look at what could go wrong in the relationship, what the risks are to each party, and what recourse you’ll need to keep your business moving forward will be well spent if you ever need to invoke those terms to protect your interests.