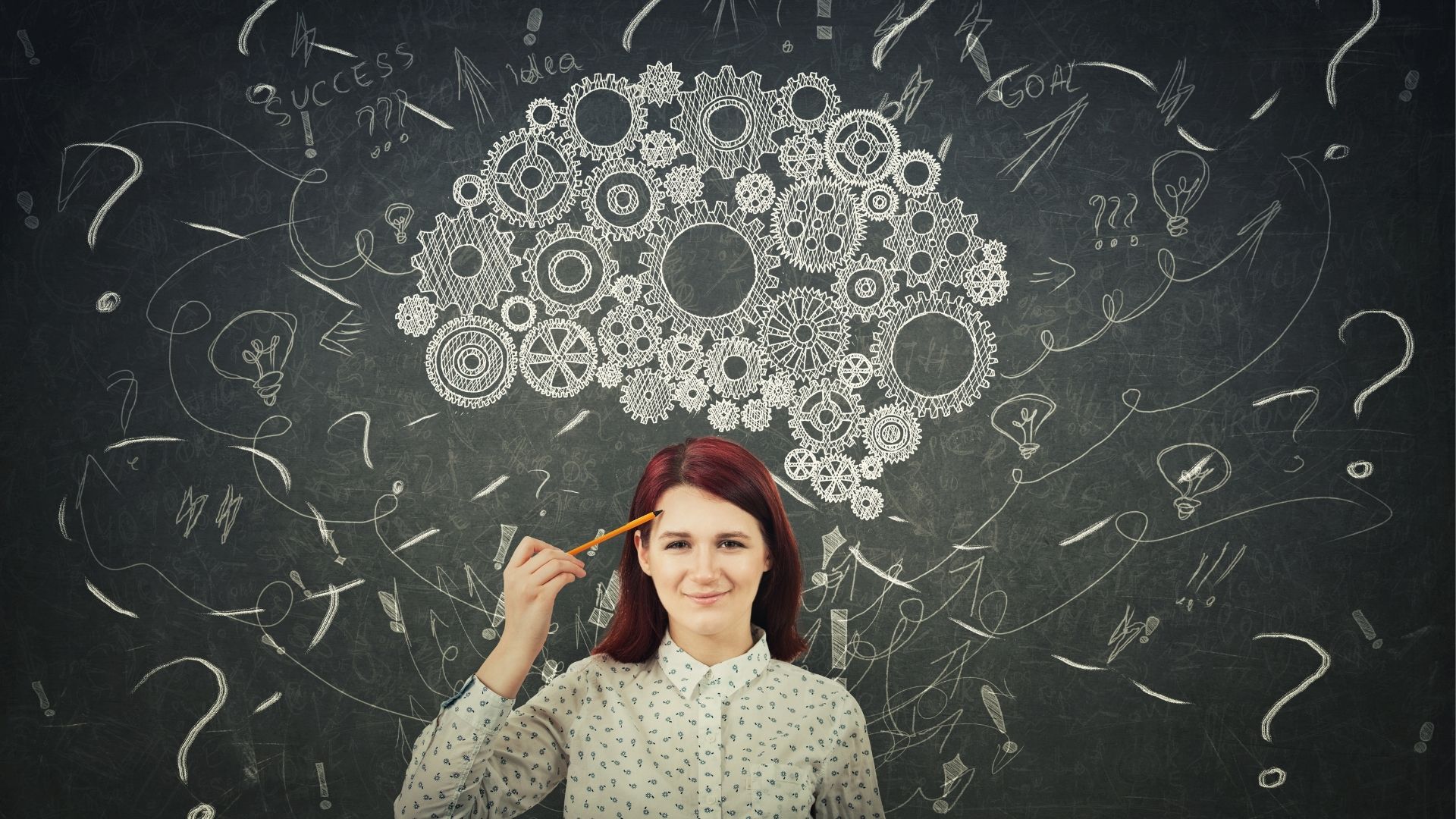 Blog written by Michael Gibbons, Puget Patent PS. An inventor may obtain a patent from the United States Patent and Trademark Office which grants an exclusive right of up to 20 years in the inventor’s invention.  With the patent, the inventor may prevent another party from making, importing, or selling (activities which are known as “practicing”) the invention in the United States.  Alternatively, a patentee may wish to authorize another to practice the invention via a licensing agreement.  In a licensing scenario, obtaining the patent first is the best way to ensure the other party will negotiate for a license since they would not otherwise legally be able to practice the invention in the U.S.

The U.S. patent system is among our oldest legal regimes.  Its roots are in the United States Constitution.  The founders of our country saw fit to grant the power to Congress to establish the patent system in Article I of the Constitution, just after the power to coin money and before the powers to provide branches of our military.  Our forefathers believed technological advancement would play a key role in our development as a nation.

The principle they recognized is that awarding the exclusive right to those who devote time, money, and effort to innovation ensures that inventors are not deterred by those who would copy and profit from such innovation without having exerted the same effort.  After all, if one could toil for years bringing something new to the market, only to have a bigger competitor copy it and reap the reward, why would anyone bother to invent anything?  That recognition was not unique to the drafters of the Constitution.  A patent system existed as early as the 15th century in Venice.  Other nations also recognized the value of a strong patent system.  Subsequent treaties among the governments ensure that U.S. inventors interested in securing patent rights overseas have the option of obtaining foreign patents as well.

To receive the 20-year U.S. monopoly right in an invention, the inventor has to prepare and file (or have a representative prepare and file) an “enabling” disclosure of the invention to the patent office.  In other words, the inventor must disclose the invention fully enough that, once the patent term has ended, the rest of us are able to benefit from the innovation by understanding its construction and use through merely reading the patent.  The basic bargain behind issuance of a patent is that, in exchange for letting the general population understand the invention well enough to practice and benefit from it, the government lets the inventor have it exclusively first.

If you have a novel and non-obvious invention, you, or your representative, may prepare an application for a patent on the invention for review by a patent examiner.  The examiner will confirm that the invention is novel (in other words, that nobody else has invented it first), primarily through a search of previous disclosures and other printed and online references.  The patent examiner will also make a judgment as to the non-obviousness of the patent.  This is a tricky aspect to understand, but a simple (and not entirely accurate) substitute for non-obviousness is non-trivial.  The invention must be a significant enough advance over what is already known, even if the invention is novel, to warrant the 20-year exclusive right.

The examiner will also determine whether the patent application contains the enabling disclosure sufficient to understand how to make and use the invention.  If the applicant has met those requirements, among others, a patent can be issued and the inventor may subsequently enjoy an exclusive right to the invention for up to 20 years.

Additionally, working with an examiner is a negotiation, in which the patentee’s interest is in attempting to gain the monopoly on the greatest amount of intellectual property available.  It is best to engage a patent professional, who is practiced in working with patent examiners, in order to preserve the value of the patent.  Many do not realize that a patent examiner may be more than happy to grant a patent with rights that are so narrow as to be of no value to the inventor, yet the inventor working directly with the patent office may have no idea that is what is happening.  Obtaining a strong patent which adequately protects the inventor is challenging.  For these reasons, among others, unless an inventor has significant prior experience navigating the patent process, it is best to engage a patent professional to represent the inventor before the patent office as early in the process as possible.