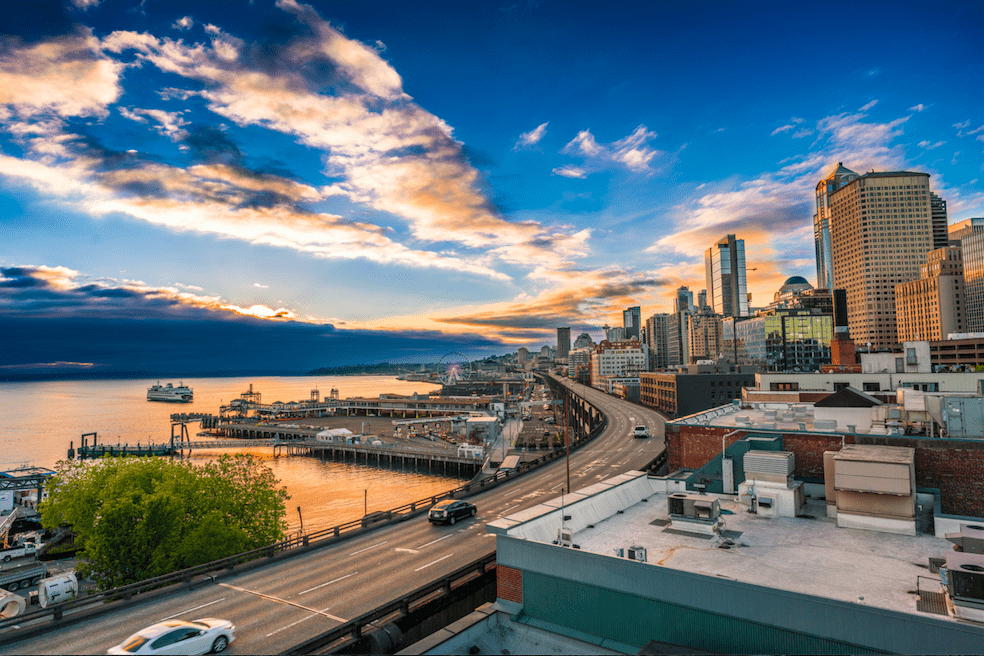 Although just introduced by the Washington state legislature on January 23, Senate Bill 5513 (SB 5513) is causing concern and confusion for many Washington business owners. The bill, if passed, creates the Employee Fair Classification Act (EFCA), would change the definition of independent contractors — greatly impacting businesses that employ independent contractors based on the current classification tests. Here’s a closer look at the changes proposed by the EFCA and what concerned business owners need to know.

What is the EFCA?

The Preamble to the bill states that the purpose is to make the “employee status” consistent under industrial insurance, prevailing wage, wage reduction, wage payment, minimum wage, and unemployment compensation laws.  E.g. EFCA seeks to establish one definition for “independent contractor” that would apply consistently across many Washington employment laws.  As a result, this would change the definition of “independent contractor” and its application under each of those laws.

How are independent contractors currently classified?

To establish whether an employer-employee or an independent contractor relationship exists, a six-part independent contractor test is applied. As a high-level explanation, this test requires that the individual’s work is performed free from direction and control of the employer, their work is outside the normal scope of work or completed off-site, they have separate financial books, they’re registered with the Department of Revenue, they file expenses with the IRS, and they have an established place of business.

What does the EFCA change?

EFCA would change the definition of worker and Independent contractor under RCW Chapter 51.08 regarding “Washington Industrial Insurance.”  EFCA proposes changes to Sections 51.08.070, 51.08.180, 51.08.195 and adds additional details regarding the definition of an employer, employee and the test for determining independent contractor status.  This will make it more difficult for companies to disclaim worker’s compensation coverage in certain situations.  Next, EFCA proposes changes to RCW Chapter 49.46 regarding “Minimum Wage and Labor Standards.”  One change would add a new section, which would state the following:

In other words, this new section would add a provision to the “Minimum Wage and Labor Standards” chapter putting the burden on the company to show that the person is not an employee but rather, an independent contractor.   In addition, EFCA includes a number of requirements, prohibitions, and civil penalties and damages for willfully misclassifying employees as independent contractors.

What can concerned business owners do?

EFCA is still early in the review process and the bill is not currently scheduled for a Senate vote.  A public hearing was held on January 28, but concerned business owners can still consult with other companies and make their concerns known to the legislature. You can follow the bill’s history, make comments, and see updates on the Washington State Legislature site here.

Please note: This brief analysis is based on a draft of the proposed bill which will likely change through the public hearing and subsequent amendments.