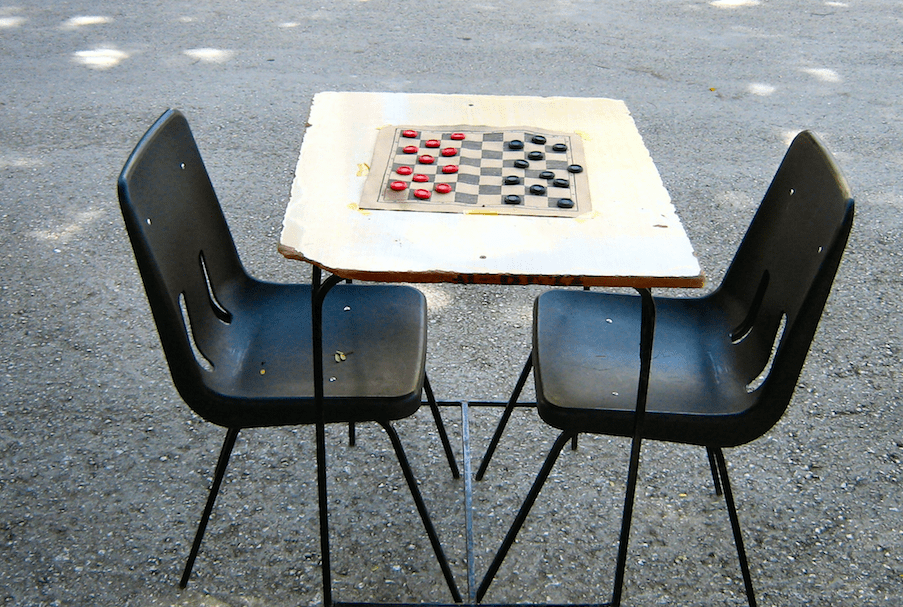 Update: Governor Inslee signed this legislation on May 9, 2019, making it law. Changes will go into effect on January 1, 2020.

The practical outcome (if the bill is signed into law) is that your employees who are subject to agreements that are not compliant with the new law will have to sign new agreements that are. After all, what is the point of having a non-compete agreement that is unenforceable? As an employer offering a new agreement, you’ll also be required to offer additional consideration to the employee. Consideration, or something of value given in exchange, can be in the form of additional pay or benefits, a promotion or a fixed term of employment. An offer to simply continue employment is not sufficient consideration when requiring an employee to sign a new non-compete agreement.

Here’s a look at the basic principles that make up the new non-compete law in Washington. If the law goes into effect, these guidelines will affect your contracts with employees and independent contractors:

Some businesses may still approach these changes by drafting the terms of each non-compete as broadly possible in the employer’s favor and if at a later date a court modifies it then so be it. However, the new law deters impedes this practice by imposing the $5,000 minimum damages unless the employer is absolutely compliant and victorious in its suit against the employee. So in short, it is now a more risky gamble for the employer to write an overly broad provision, and it is even more of a gamble to try to enforce it. The new law forces the employer to both use narrowly tailored non-competition clauses and give serious consideration before seeking to enforce it.

The Bill does not restrict other agreements like NDAs, confidentiality agreements, trade secrets or inventions or non-solicitation. It only addresses non-competes which are defined as “every written or oral covenant, agreement, or contract by which an employee or independent contractor is prohibited or restrained from engaging in a lawful profession, trade, or business of any kind.”

Next Steps for Employers

Employers should begin reviewing their current non-competition agreements with legal counsel to ensure they are 1) necessary and 2) enforceable. They should also review any other restrictive covenant agreement like NDAs and non-solicitation agreements to be sure they offer the protection needed. You may not as easily be able to prevent an employee from working for a competitor but you can keep your confidential information confidential and prevent solicitation of your employees.

Need assistance reviewing and updating your non-compete agreements and restrictive covenants? Reach out today to talk to one of our attorneys who put business first. Contacts us here.