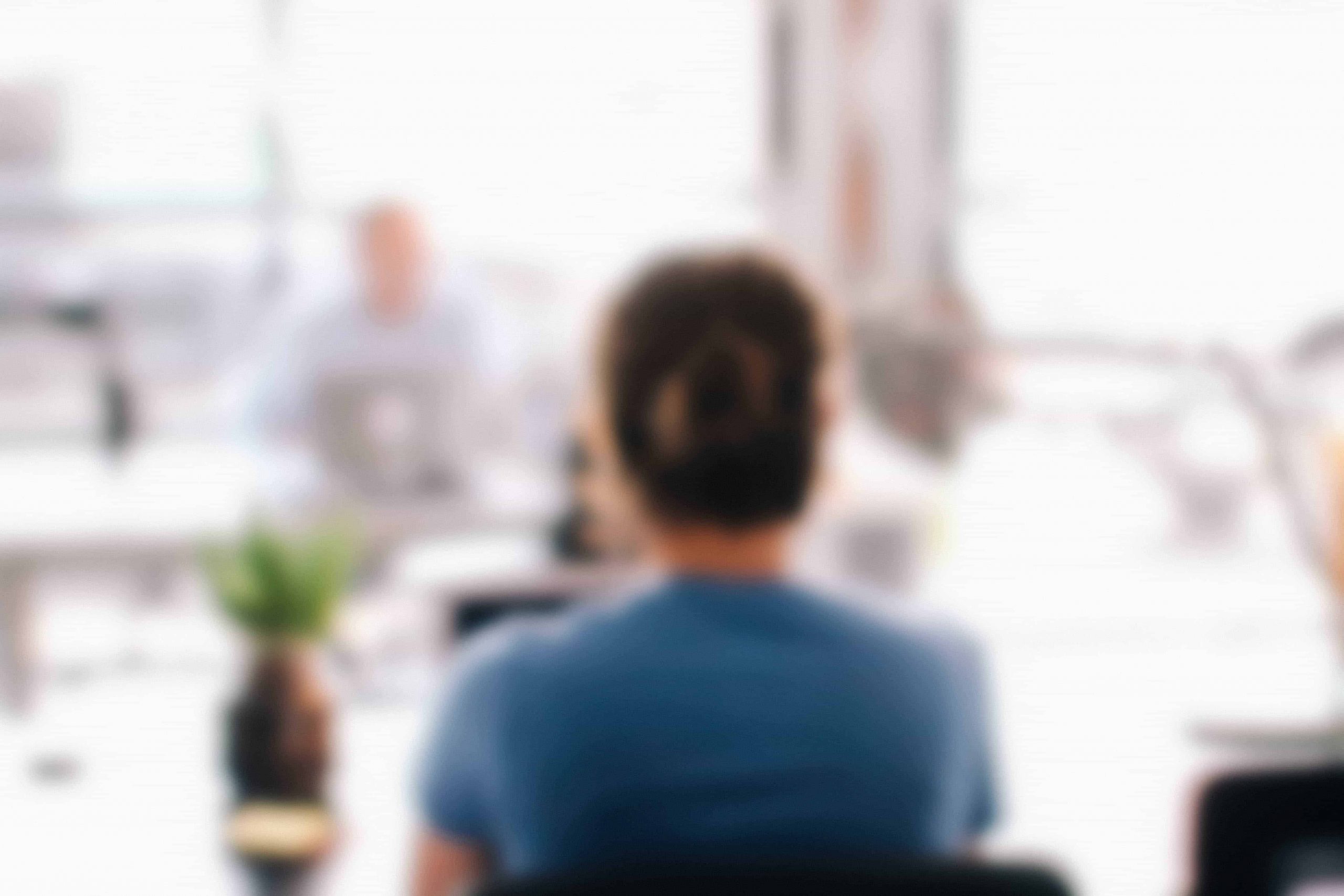 House Bill 1506 bans pay disparities based on gender and prohibits assigning or directing an employee into a less favorable career track based on gender and failing to provide information about promotions. The bill would also prohibit employers from requiring employees to keep compensation information confidential or retaliate against an employee for comparing or discussing wages or asking the employer to provide a reason for an employee’s wages. Enforcement would include the ability to file a complaint with L&I and private causes of action. In addition to damages, L&I can order civil penalties ranging from $200 to $1000.

Tip: The Legislature is currently dealing with the budget crisis, so all other matters have been put on hold. However, this Bill is part of the trend to address pay disparity/pay equity in employment we have seen in New York City and more recently Oregon. The liability created by not informing employees about promotion opportunities because of gender is interesting. Does this create an affirmative duty on the employer to communicate opportunities to all employees equally?  (As a side note, the National Labor Relations Board has already established that prohibiting employees from discussing wages is an unlawful practice; however, many employers continue to do it.) Full text of the Bill can be found here.