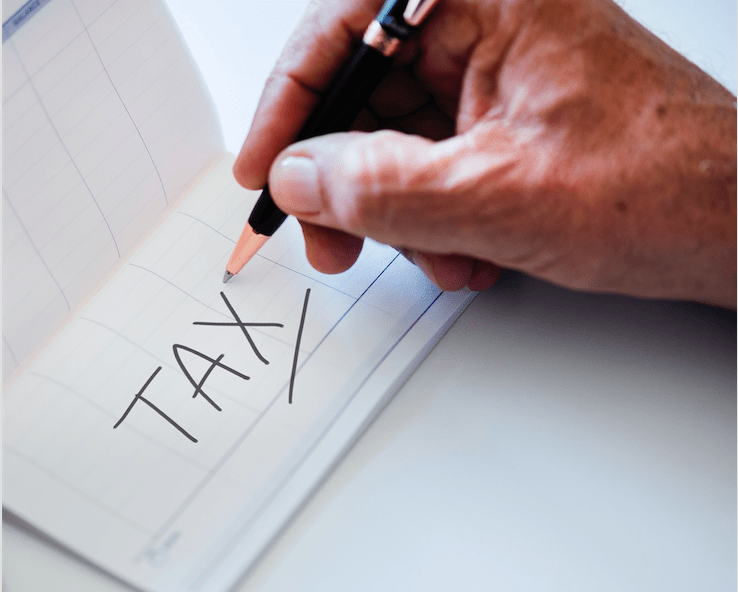 Incorporate These Changes If Your Business is Taxed as a Partnership

Tax season is upon us. Americans and their advisors are trying to sort out the nuances of the recent federal changes including the Tax Cuts and Jobs Act (TCJA) of 2017 that applies to this year’s filings. However, the TCJA isn’t the only regulation complicating filings for businesses this year. New IRS rules regarding audits of partnerships and other entities taxed as partnerships — including LLCs taxed as partnerships — went into effect in 2018 and may have important consequences for this year’s filing and partnership agreements (such as your LLC Operating Agreement) moving forward.

What’s changed for partnerships this year?

In previous years, if an audit resulted in adjustments, the IRS sent out bills for money owed to each partner, which was a large administrative burden. Under the new regulations, audit adjustments are taken into account at the partnership level, not the individual partner level, and the adjustments are for the year the audit completes rather than the year that is audited. This means that new partners could be negatively impacted from past or current partners liabilities. Partnerships where there has been a change in owners should discuss the potential liability and consider updating the partnership agreement to include new language that indemnifies new partners from prior tax risk.

What is a partnership representative?

As of 2018, audits of partnerships are to be managed by a “partnership representative” — a person, or possibly entity, who is designated in the tax return and has the power to bind the partnership and each partner or LLC member before the IRS. If this sounds familiar it’s because your operating agreement likely has a designated “tax matters partner”. However, the new rules replace the tax matters partner with the partnership representative and significantly expand the role, there are a few notable differences:

The designated partnership representative potentially has a lot of power and responsibility when it comes to managing the business and the partners’ relationship. Therefore, your business’s operating agreement or other partnership agreement should address whether the partners are choosing to opt out, which is an option if your business is a “small partnership” (100 or fewer partners and each partner is an individual or corporation). The opt-out election is made annually on a timely filed tax return.  It can opt-out of the new rules by filing an election and instead be governed by the old rules.

Provisions to Include in Your Partnership Agreement

The good news is that these changes will likely only impact you in the case of an audit. However, it’s important to update your partnership agreement or Operating Agreement to protect you and your partners — giving the partnership representative limited control and ensuring new partners are protected from prior years’ tax adjustments.

Equinox can provide you with guidance as to the effect of these changes for your business and update your Operating Agreement to incorporate these protections.