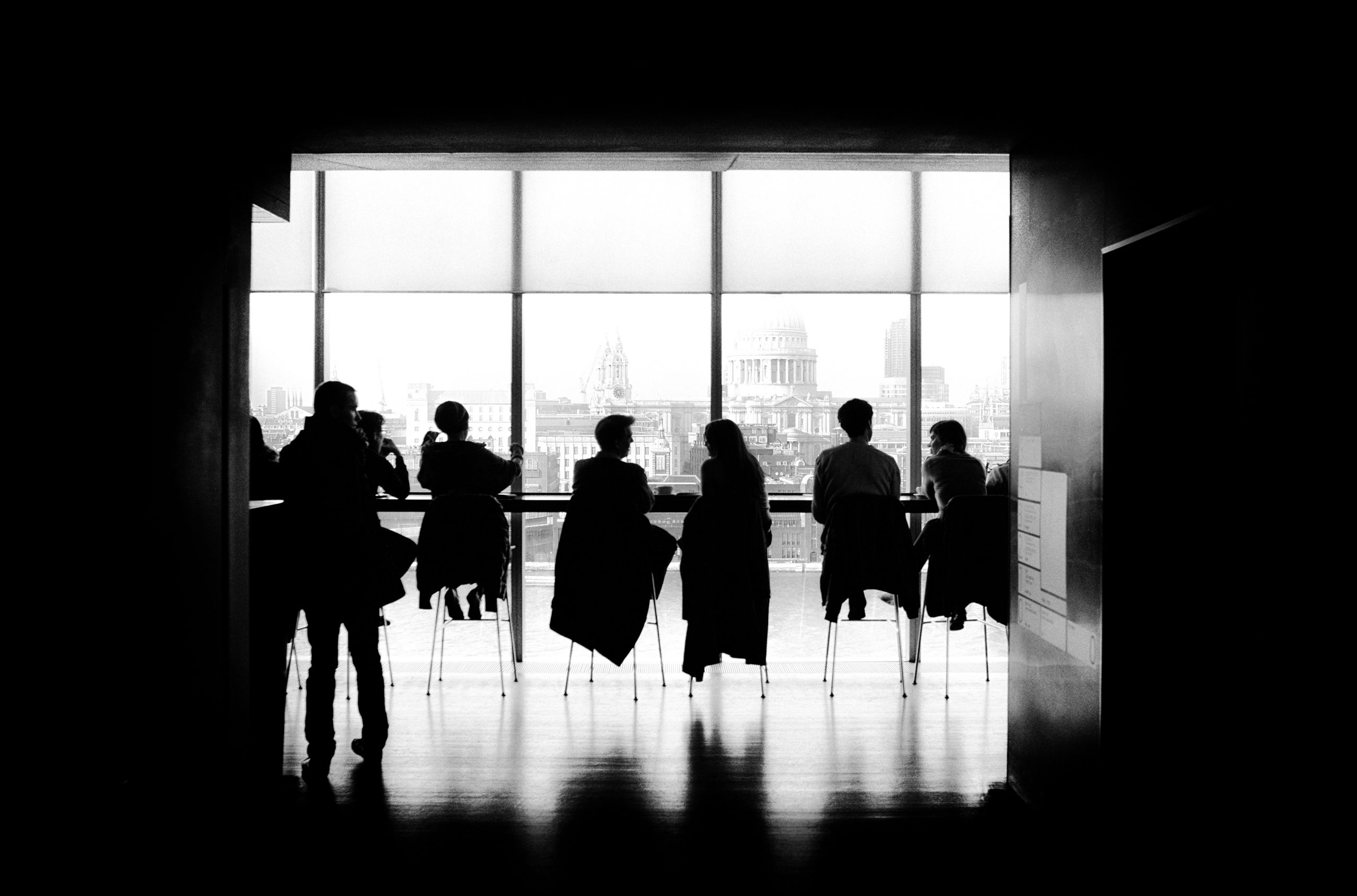 As if losing employees wasn’t distressing enough, a former Google executive’s recent criminal indictment for trade secret misappropriation has served as a reminder as to how messy things can get if proper precautions are not taken. Often times, a business’s success is largely attributed to a trade secret – whether it’s a list of valuable customers, Grandma’s recipe for oatmeal cookies, or even a survey method. In the United States, there are laws to protect tangible and intangible assets like trade secrets. However, a company and all its employees must do their part as well.  So how can you protect your trade secrets?

Traditionally, trade secrets have primarily been protected and litigated based on state common law and the various state versions of the Uniform Trade Secrets Act (UTSA). The UTSA was published in 1979 and adopted in whole or in part by all states except Massachusetts and New York.

Put simply, the DTSA provides a uniform statute to be applied nationwide and has given companies a powerful option of filing suit in federal court. The advantage of the DTSA is that, for companies that operate across state and national borders and that have their trade secrets threatened by international competitors, state laws were previously insufficient to properly protect those companies. By creating a federal civil remedy, the DTSA allows owners to seek nationwide relief and avoid the challenges of working through differing state trade secret laws.

In addition to providing a new federal cause of action for trade secret misappropriation, the DTSA contains two key provisions: ex parte seizures and whistleblower immunity.

The ex parte seizure provision allows victims of trade secret misappropriation to quickly prevent further dissemination of confidential information by asking a court to seize stolen trade secrets in “extraordinary circumstances”. Although the threshold for what qualifies as “extraordinary circumstances” will likely be high, this seizure provision is exciting because it is something completely new in the trade secrets context, as no state laws allow for this kind of remedy.

The other key provision of the DTSA is the whistleblower immunity. If an individual discloses a trade secret, either directly or indirectly, in confidence to a federal, state, or local government official for the sole purpose of reporting a suspected violation of law, the individual will not be held criminally or civilly liable under any federal or state trade secret law. Although the DTSA was meant to enhance trade secret protection, Congress likely did not want to deter informants from tipping off law enforcement to illegal activity.

How can you stay compliant in case your trade secrets are misappropriated?

Companies should check their internal controls to ensure they are properly protecting their trade secrets:

As of May 11, 2016, the DTSA requires that employers provide notice of the DTSA’s immunity in any contract or agreement with an employee that governs the use of trade secret or other confidential information. There are two avenues to consider in ensuring compliance:

The risk of not providing notice to your employees means the company cannot be awarded exemplary damages or attorneys’ fees in an action against an employee to whom notice was not provided.

From conducting a trade secrets audit to revising your confidentiality or employment agreements, Equinox provides holistic services for employers to ensure their trade secrets are properly and adequately protected. For assistance, please contact Equinox.