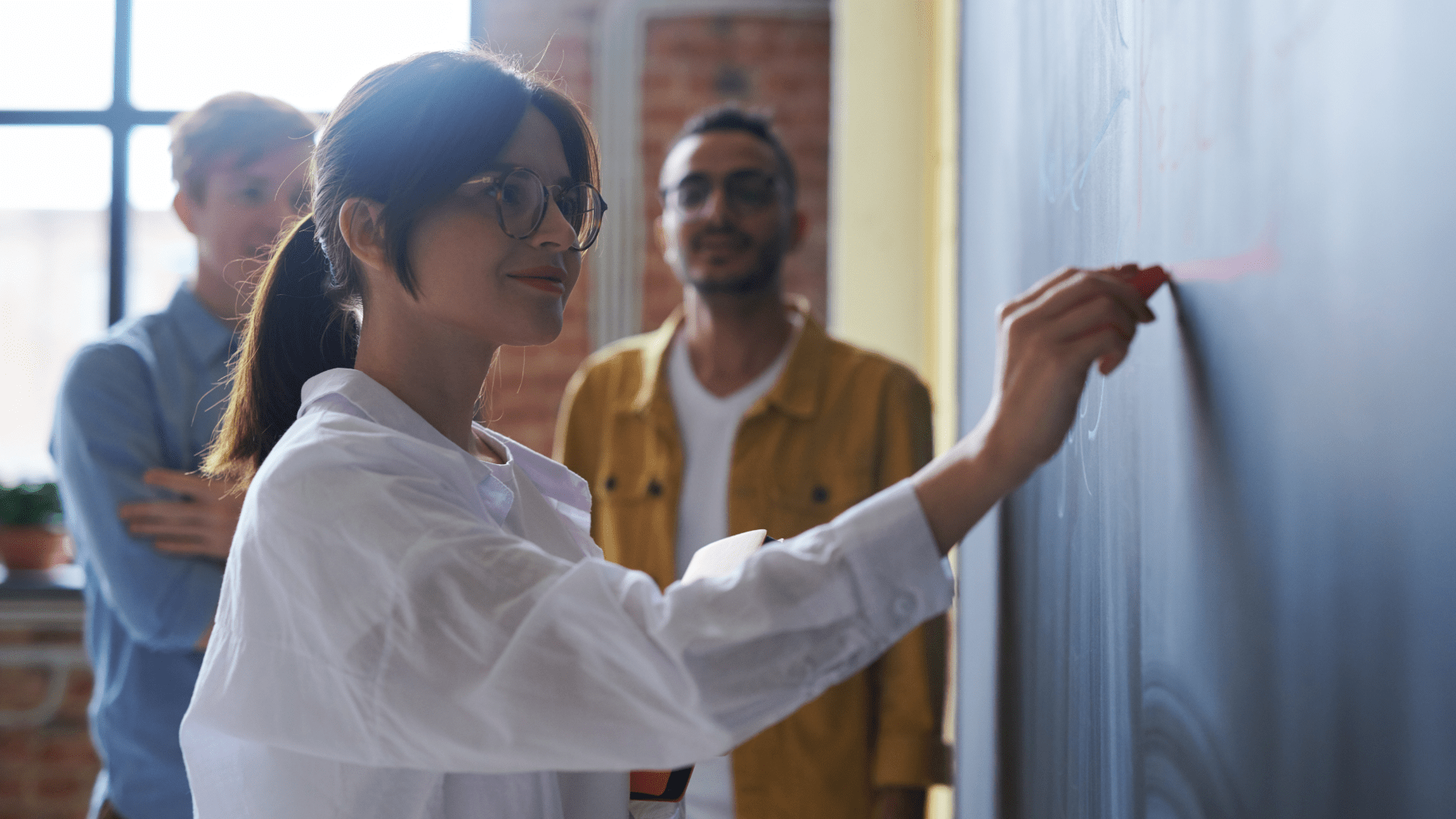 The Complexity of Hiring Foreign Workers

Last week the Seattle Times reported that the Securities and Exchange Commission (SEC) filed a civil fraud suit against local developer Lobsang Dargey, alleging that he stole nearly $18 million for his own use from immigrant investors under the EB-5 program. The program allows wealthy foreigners to invest money ($500,000 at a minimum) in a commercial enterprise that creates jobs in the United States in exchange for permanent resident status or a “green card.” Unsurprisingly, like many aspects of immigration policy and law, these so-called “investor visas” are highly controversial and often raise more questions than answers. Businesses increasingly look overseas for capital, including human capital. Luckily, our region is a hot bed for talent that is both international and national. Consequently more businesses are seeking to hire foreign workers to meet their needs.

However, immigration law and policy is an area that is challenging for businesses – particularly because there is so much misinformation about our immigration system, not to mention there are various government agencies that have a say in how immigration laws are (sometimes unevenly) applied. For example, most people are surprised that the INS no longer exists and hasn’t since March 2003. September 11, 2001 dramatically changed our immigration system and folks that immigrated just 20 years ago had a much different experience than folks that seek to come here today. Now Immigration and Customs Enforcement, known as ICE, is responsible for enforcing our nation’s immigration and customs laws. Also, the Department of Labor, while it doesn’t have an immigration enforcement mandate, has a big hand in employment-based immigration visas. Why? Because it wants to protect American jobs and American workers. In addition the President of the United States can issue executive orders that allow foreign nationals to temporarily live and work in the United States. For example, after the giant earthquake in Haiti in 2010, Haitians were given temporary protected status by President Obama.

Speaking of ICE and enforcement, most businesses know that it is unlawful for an employer to knowingly hire or continue to employ an individual who is not eligible to work in the U.S. However, they don’t know the ways that people can be “eligible to work.” You can be eligible to work in the U.S. by a variety of means. One way is through an employment-based visa. Employment-based visas are an Alphabet Soup, each type having its own requirements, purpose, and preference system. There are E Visas, O Visas, H Visas, F Visas, J Visas, L Visas, R Visas, TN Visas and several others.

There are many misconceptions when it comes to applying for a visa. First, it’s way more complicated than simply filling out a form, paying a fee, and sending it to the proper government agency, usually the United States Citizenship and Immigration Services (USCIS). Applying for a visa is a complex process that takes advanced planning and significant resources including legal help. The Immigration and Nationality Act is a giant body of law that is complex, confusing, and contradictory – seasoned judges and lawyers alike struggle with it. The consequences of improperly handling immigration issues are steep – for both the person and business benefiting from the visa. Second, many people use the word “sponsor” when it comes to employment-based visas often asking, “Can’t you just sponsor me?” or “Can we sponsor so-and-so.” Sponsorship in the employment arena tends to mean filing an application to obtain a visa based upon employment. However, the government doesn’t use the word “sponsor.” Instead, a company is known as the Petitioner and the worker is the Beneficiary. When an employer does this, it is representing that a job position exists, the employer intends to employ that worker for the position, and the employer makes certain promises that it is held to by various government agencies, including promises about pay.

In the Seattle-area, we see all types of visas. However, we commonly are asked questions about hiring foreign students on F visas and hiring “skilled workers” through H visas. These are two types of visas that we will discuss in our upcoming FOCUS Event “Intro to Hiring Foreign Workers,” which will touch on the basics that every employer should know before taking such a step. Finally, it is important to understand that hiring foreign workers is an important business decision that will have costs (and perhaps benefits!) beyond the legal costs of immigration. It will change your human resources department and significantly influence your business cycle and strategic planning. Preparation for many types of visas take place a year or more in advance! Therefore, when speaking with an advisor it is important he or she understands your business and how hiring foreign workers will fit in to longer term company goals.