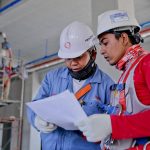 Physical Abilities Tests (PAT) can be a useful tool for employers that seek ideal workers for physically demanding jobs. However, a biased test could cost your business millions in investigations, charges, and lawsuits. Just earlier this year, the Equal Employment Opportunity Commission (EEOC) filed two cases of female discrimination that cost the respective companies $2.5... View Article 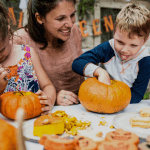 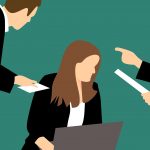 Clients often ask us should we investigate a complaint filed by an employee even if it has no validity and, if so, how should we do it. In today’s environment of increased scrutiny of sexual harassment, race, gender discrimination and other claims, every complaint should be addressed and potentially investigated. Here’s a quick summary of... View Article 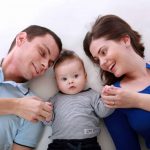 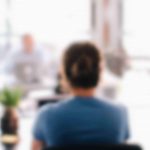 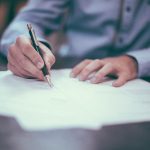 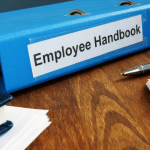